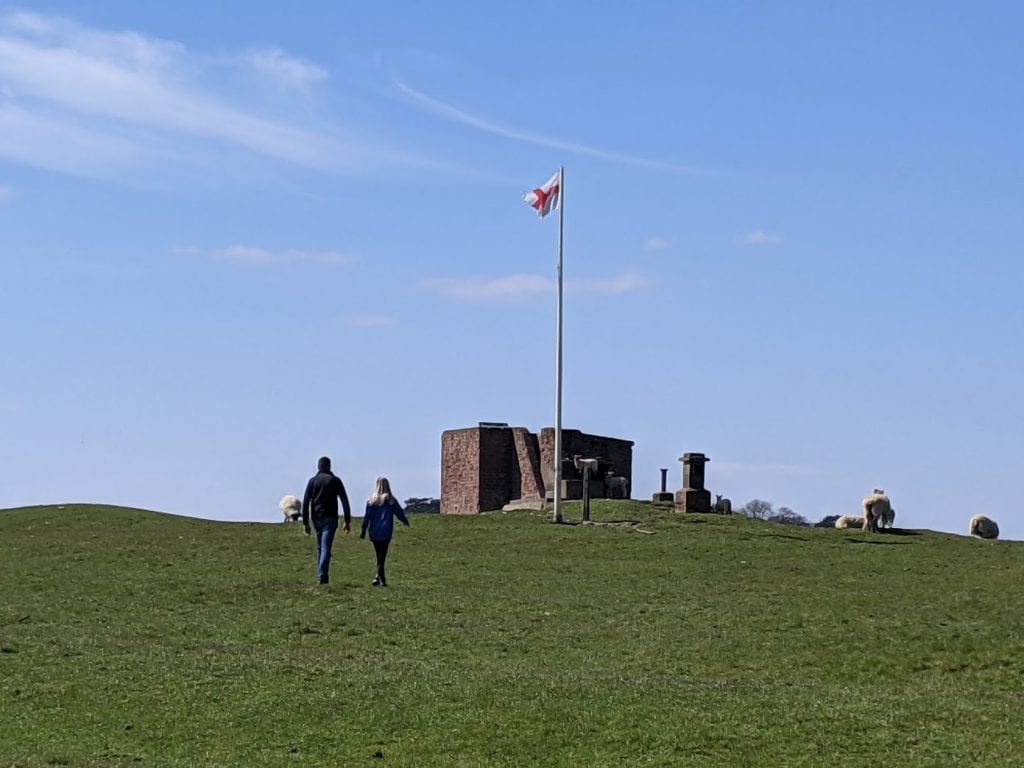 Across the UK you will find what appear to be odd and unremarkable concrete structures with flaky paint and rusty metal hatches.  It certainly came as a surprise to me when I learnt that until 30 years ago, they were the front line in the event of a nuclear attack on the UK.

For those who are interested in modern history, the story of the Royal Observation Corps (ROC) reads like something out of a spy novel. Since its inception in 1925 it was an integral part of the UK air defence and known as the ‘eyes and ears’ of the British Air Force.

During the First World War a series of observation posts were established with their primary role being to spot and identify hostile aircraft.  They continued in service throughout the second world war providing early warning of air raids and spotting incoming V1 and V2 rockets.

With the start of the cold war and the increasing threat of nuclear attack in the 1950’s, the ROC was given the added responsibility of reporting nuclear bursts and monitoring fall-out which necessitated the construction of 1,563 underground monitoring posts approximately 15 miles apart and 31 larger HQ control centres.

As the Cold War came to end with the disintegration of the Soviet Union, the last sites were closed when the ROC was stood down in 1991.

The good news is that there are many opportunities to view these ‘bunkers’ and some have been preserved by private individuals, trusts or heritage agencies. A handful are open to the public on a regular basis, including posts at Arbroath in Angus, Broadway Tower in Worcestershire, and Veryan in Cornwall. Surviving examples of the first posts to be built can be found at Rushton Spencer in Staffordshire and Dersingham in Norfolk.

Before visiting one of the sites always check that you have the necessary permissions from the owner of land. You are never far from a bunker and the Subterranea Britannica website has a great interactive map to help you find them. Enjoy bagging your bunkers! 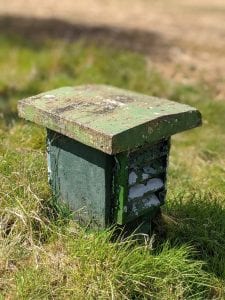 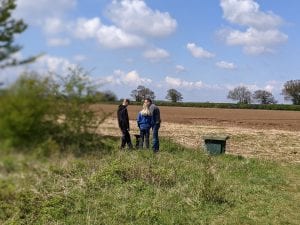 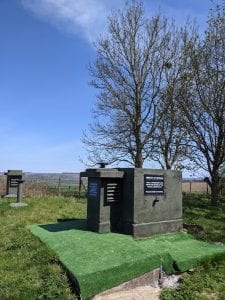