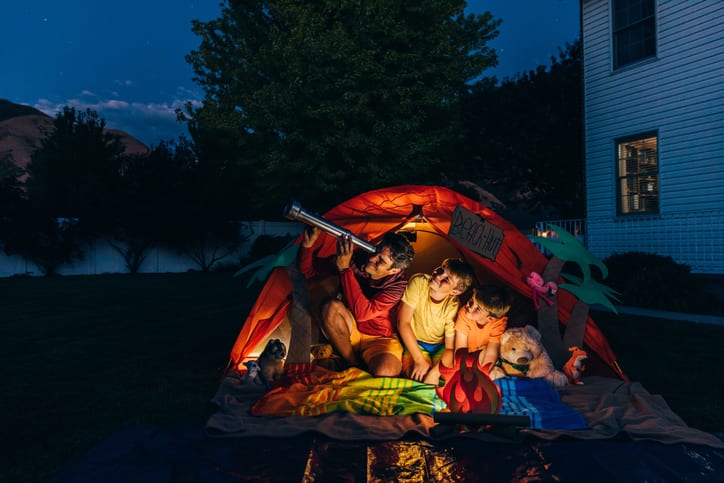 When I was about twelve years old I was given a Philips Planisphere for a Christmas present. For anyone who remembers them, they were two circle of plastic joined in the middle which you align for the date and direction, and it displayed all the stars that you would be able to see. Trips out with the planisphere were always accompanied with a torch and I can remember distinctly that Pegasus always used to be over Mrs Wetherell’s house. Pleased to see you can still  buy them now.

If however you wish to take advantage of modern technology, then take a look at the following Apps. There are a number of national stargazing events that take place across the UK and we will feature them on Ruralmums.com

SkySafari is a powerful planetarium that fits in your pocket and is very simple to use. Hold your device to the sky and it quickly locate planets, constellations, satellites, millions of stars and deep sky objects and there’s plenty of interactive information. For Android and iPhone.

Used by over 30 million people world-wide, Star Chart provides a star gazing experience like no other. Simply point your device at the sky and Star Chart will tell you exactly what you are looking at. For Android and iPhone.

Star Walk 2 free is a great astronomy guide to explore the night sky day and night, identify stars, constellations, planets, satellites, asteroids, ISS, Hubble Space Telescope in real time.  All you need to do is to point your device to the sky.  For Android and iPhone.

You don’t need to be an astronomer to find stars or constellations in the sky, just open SkyView® Free and let it guide you to their location and identify them. For Android and iPhone.

Sky Map is a hand-held planetarium for your Android device and can be used it to identify stars, planets, nebulae and much more. It was originally developed as Google Sky Map, it has now been donated and open sourced. Android only. 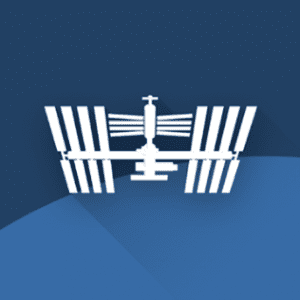 Not technically for spotting stars, but a great App none the less.  The ISS Detector will tell you when and where to look for the ISS and you get a handy alarm a few minutes before a pass. For Android and iPhone 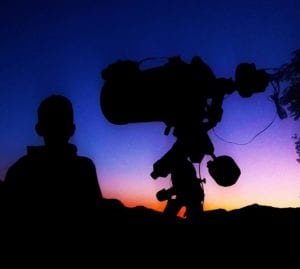 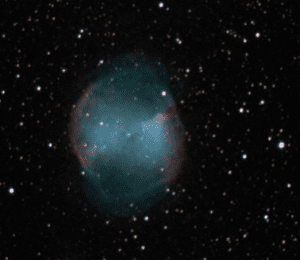 Photo’s courtesy of our Ruralmum in France whose family have taken Stargazing to the next level. It’s called the Dumbbell Nebula. It’s a planetary Nebula, which is the later life of a red giant. Our Sun will become a planetary nebula in approximately 10 billion years. Remarkably, the light in this image left the nebula when the Vikings were around, 1,200 years ago.